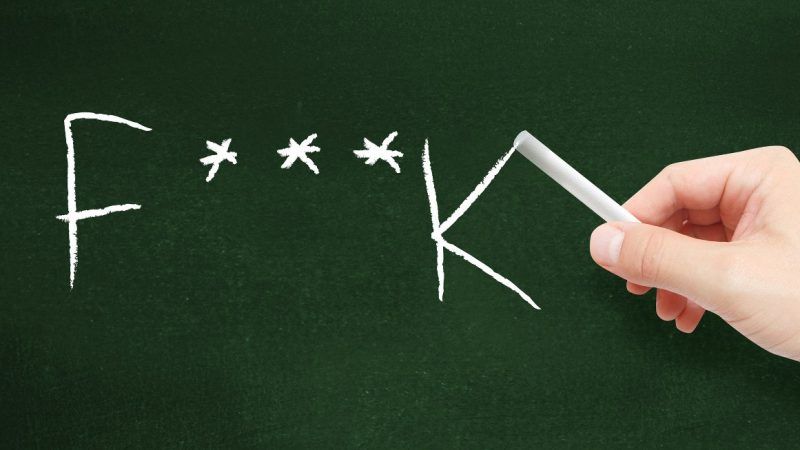 A Palm Beach County, Fla., judge has sentenced Derrick Jenkins to six months probation with the first 30 days in jail for sending another judge an expletive-filled letter questioning the judge's competence. Jenkins was upset that Judge Howard K. Coates had dismissed a lawsuit he filed against the Palm Beach County Sheriff's Office. His letter contained no threats against Coates. Jenkins says he was just exercising his First Amendment rights. But Judge Robert Panse, who was assigned the case, found him guilty of criminal contempt of court.