For decades, the U.S. Postal Service has charged some countries less than it charges domestic shippers to move packages within the United States.

Mike Riggs | From the December 2019 issue 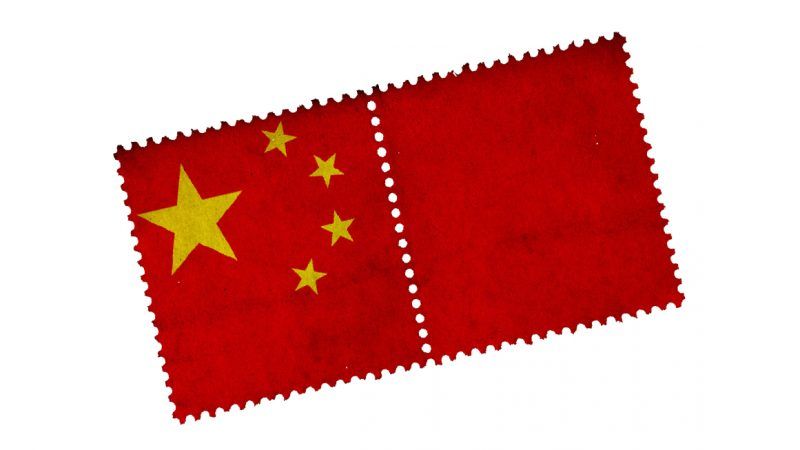 Postal agencies around the globe sighed in relief this October as the Trump administration allowed America to remain a member of the Universal Postal Union (UPU). Founded in 1874, the 194-nation organization guarantees the delivery of international mail by brokering shipping rates across borders. The Trump administration said in 2018 that if rates didn't change (for China in particular), the US. would withdraw from the group.

UPU Director General Bishar Hussein said America's withdrawal from the union would be "a nightmare scenario" that would make it impossible to deliver foreign mail destined for, or originating from, the U.S., leading to "total disruption of service."

Hussein was right, but so were White House trade adviser Peter Navarro and other critics of the UPU. For decades, the U.S. Postal Service has charged some countries less than it charges domestic shippers to move packages within the United States.

"At today's rates, the shipping of a 100-gram parcel to Fairfax, Virginia, would cost a small business in Marion, North Carolina, at least $1.94…but it would cost a company in Shanghai only $1.12," Paul Misener, Amazon's vice president for global public policy, told Congress in 2015. "This has left thousands of American small businesses at a competitive disadvantage against foreign competition…because of the size of the hidden shipping subsidies."

Foreign mail weighing less than 4.4 pounds arrives at U.S. "transfer points," where it is then distributed by the USPS like regular domestic mail, but at subsidized "terminal dues" rates set by the UPU, not by the U.S. Postal Service.

China's rates were the focus of the standoff because of the sheer amount of small packages arriving from China to the U.S. each year, and also because China benefits from rates meant to aid developing or "transition" countries. "China is included in the same group as Libya, Kazakhstan, and others making it eligible for higher preferential rates," Misener told Congress. China was certainly a transition country in the 1960s, but it is now a global economic powerhouse.

An "extraordinary congress" convened by the UPU in October finally addressed the disparity. UPU members voted to allow the U.S. and other countries to set new reimbursement rates beginning in July 2020. Terminal dues could increase anywhere from 125 percent to 600 percent, according to Cathy Roberson of Air Cargo World. Whatever the change, American tax dollars will no longer be used to benefit one group of businesses over another.