What if the superheroes everyone loved and looked up to were actually awful people?

Peter Suderman | From the November 2019 issue 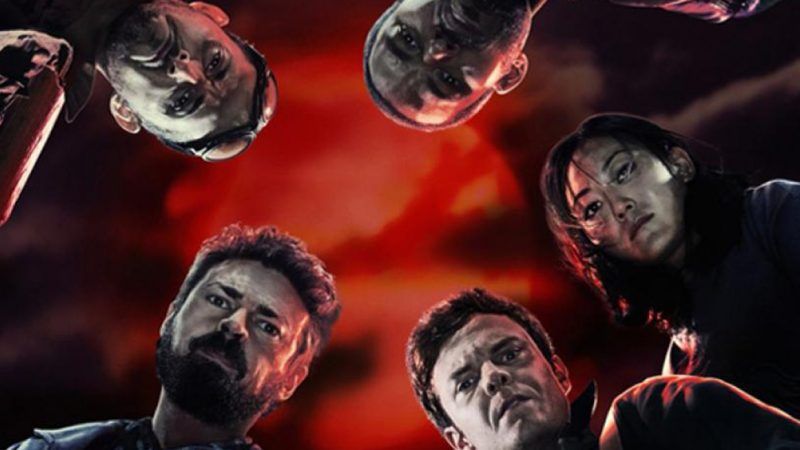 The Boys, an Amazon original series based on the comic book written by Garth Ennis, asks a simple question: What if the superheroes everyone loved and looked up to were actually awful people?

Ennis' original work was an inside-baseball satire of the comic industry, with characters meant to stand in for both fictional heroes and figures from the real-life world of comics. The series' target is the better-known world of culturally dominant superhero movies—and contemporary politics as well.

The series centers on a corporate-owned superhero team, The Seven, a sort of ripoff Justice League made up of familiar super-types—including the Superman-like Homelander, the Flash manque A-Train, the Wonder Woman–esque Queen Maeve, and the Aquaman-ish The Deep.

Publicly, The Seven are well-loved American icons who appear in commercials, sponsor running shoes, and play sanitized versions of themselves on corporate-branded reality TV. Occasionally they even save innocent people from harm. But behind the scenes, these heroes are petty narcissists, sexual predators, super-serum-addicted junkies, and even, when it's convenient, mass murderers. They're out to dominate the world, not save it.

That means attempting to manipulate Congress into voting for a bill that would allow them to become Defense Department contractors, scoring tens of billions in federal funding in the process. And the best way to drum up demand for their services, it turns out, is to play up their own pretend patriotism while amplifying the threat of anti-American super-terrorists who can't be stopped by conventional means.

It's a sordid story of malfeasance in which the heroes are crony capitalists and war-on-terror profiteers, not to mention pathetic jerks. The Boys is a show that assumes all power corrupts, and superpowers corrupt absolutely.