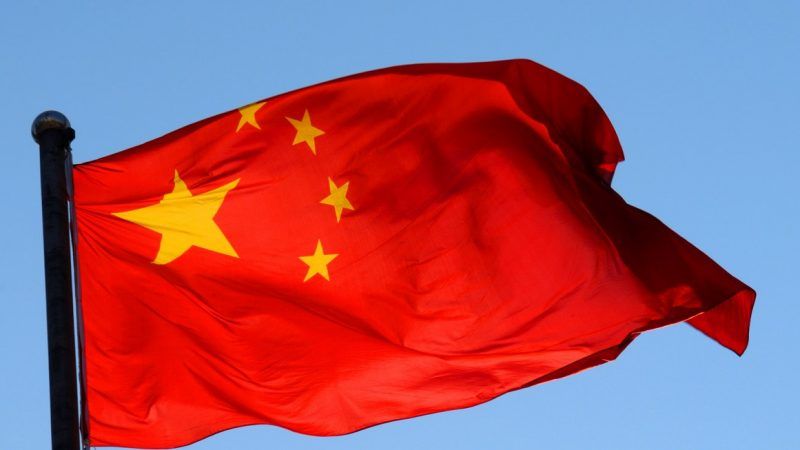 In Australia, the Victoria police department is defending officers at one station who celebrated 70 years of Communist rule in China by raising that nation's flag over their headquarters and singing the Chinese national anthem. More than a quarter of the people living in the area around that station are from China, and in a statement the department said the ceremony honored ties with the local Chinese community. But a local councilor questioned the move. "I would have thought our own police force would be a little more judicious when it comes to associating themselves with authoritarian foreign states that have a very different approach to policing its citizens," said Blair Barker.