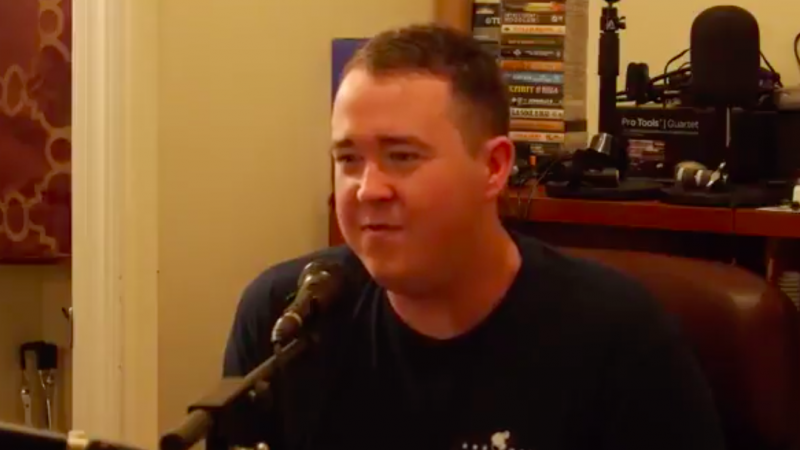 Last week, Saturday Night Live announced that comedian Shane Gillis would be joining the cast. On Monday, the show reversed its decision.

"After talking with Shane Gillis, we have decided that he will not be joining 'S.N.L.,'" an NBC spokesperson said in a statement.

What happened? Twitter. Last Thursday, a journalist unearthed video footage of Gillis making offensive comments about Asian people during a comedy podcast. He also used homophobic language. In response, many on social media called for him to be fired.

Gillis offered a partial apology that was also a partial defense of his statements.

Needless to say, this did not satisfy the woke scolds, and thus NBC decided to end Gillis's Saturday Night Live career before it had even begun.

"We want 'S.N.L.' to have a variety of voices and points of view within the show, and we hired Shane on the strength of his talent as a comedian and his impressive audition for 'S.N.L,'" said the NBC spokesperson. "We were not aware of his prior remarks that have surfaced over the past few days. The language he used is offensive, hurtful and unacceptable. We are sorry that we did not see these clips earlier, and that our vetting process was not up to our standard."

There's no First Amendment right to appear on Saturday Night Live, and thus Gillis's termination is not properly a free speech issue. I haven't listened to a single second of Gillis's comedy, and have zero opinion on the matter of whether he is funny. But I do happen to agree with Democratic presidential candidate Andrew Yang, who told CNN on Sunday that he opposed Gillis's firing.

"I believe that our country has become excessively punitive and vindictive about remarks that people find offensive or racist and that we need to try and move beyond that, if we can," said Yang. "Particularly in a case where the person is—in this case—a comedian whose words should be taken in a slightly different light."