Authorities questioned Ismael Ajjawi for eight hours at Logan Airport. Then they revoked his student visa. 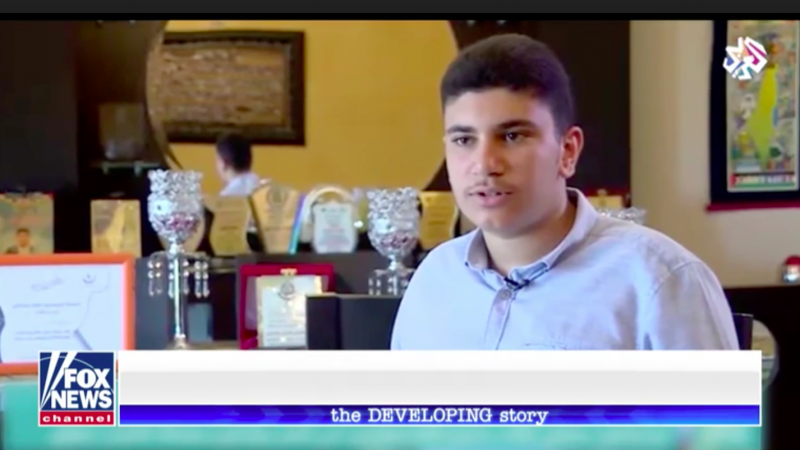 Ismail Ajjawi flew to the U.S. from his native Lebanon last week. He had gained admission to Harvard University, and was excited to begin classes.

When he arrived at Logan Airport in Boston, a U.S. Customs and Border Protect agent detained him for eight hours.

"She called me into a room, and she started screaming at me," Ajjawi later told The Harvard Crimson. "She said that she found people posting political points of view that oppose the US on my friend[s] list."

Ajjawi protested that he was not responsible for his friends' political opinions—and noted that he had not liked or shared them.

"I have no single post on my timeline discussing politics," he said.

The officer was unmoved. She canceled Ajjawi's visa and put him on a plane back to Lebanon.

Harvard's administration is justifiably outraged, and it is working with Ajjawi and a team of lawyers to remedy the situation. They hope to have him back in the U.S. by September 3, the first day of fall classes.

It's a terrible situation, and it at least partly reflects the Trump administration's warped immigration priorities. In 2018, the State Department issued just 362,929 student visas, a 43 percent drop since 2015, according to Fox News.