But Nancy Segula will still need to rein in her "compassion for cats." 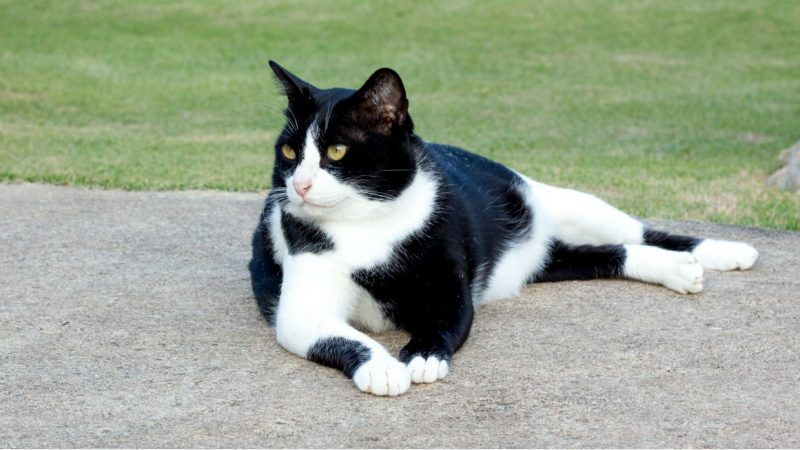 Nancy Segula of Garfield Heights, Ohio, will not be jailed for her love of cats.

As Reason previously reported, the 79-year-old woman found solace in strays following the deaths of her husband and two beloved pet cats. For four years, Segula has regularly fed the animals, who were increasingly drawn to her home because of her kind gesture.

This put Segula in violation of Garfield Heights City Ordinance 505.23, which classifies the movement of a large number of cats to an area as a public nuisance. In four years, animal control moved 22 cats from her home and neighbors complained about the conditions.

Two weeks ago, a city magistrate sentenced Segula to spend 10 days in jail for repeated violations of the ordinance and associated court orders.

But on Tuesday, a different official—Garfield Heights Municipal Court Judge Jennifer Weiler—suspended the jail sentence. Weiler was off work when Segula was sentenced.

When Weiler asked why Segula continuously violated her court orders, Segula replied that she has a "compassion for cats" and "just felt bad" when they would approach her porch in search of resources.

Segula will be required to remove the shelters she has in place for the strays and, once again, stop feeding them. Should Segula violate this order, Weiler advised that she would spend time in jail.