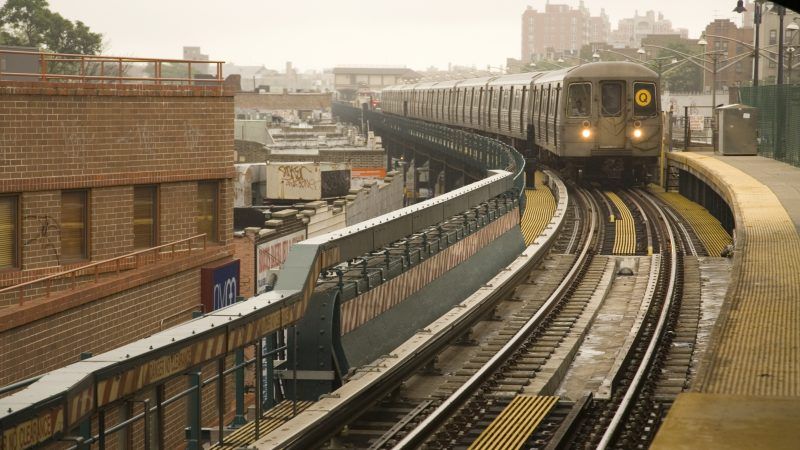 A damning new audit of improvements being made to New York City's ailing subway system found that absentee workers, design flaws, and mistakes made during construction are delaying needed repairs and costing taxpayers and riders millions.

"This audit found numerous problems in the MTA's capital projects pipeline that led to delays and cost overruns," said DiNapoli in a press release. "These are red flags that fall within the MTA's power to fix."

One driver of cost overruns were additional work orders, or AWOs, which ask contractors to perform work beyond the scope of their original agreements with MTA, often to fix mistakes made during construction or to rectify design flaws.

For example, MTA had to shell out $617,000 on AWOs for one project that was intended to make a subway station accessible to disabled people after it was discovered that the original design had omitted a necessary raising of the subway platform to allow passengers with wheelchairs to enter and exit trains. The New York Post identifies the project as the $21.7 million accessibility overhaul of the 23rd Street and Lexington Avenue station.

Manhattan Institute transportation scholar Nicole Gelinas has argued that these AWOs raise project costs significantly, writing that "the MTA has no leverage in negotiating these change orders; once it has awarded a contract, the winning bidder effectively holds the authority hostage."

The state's audit also uncovered rampant absenteeism, with large numbers of workers not showing up to work despite being paid to be there.

State auditors compared the number of workers showing up to job sites to contractor work schedules over a 15-day period for all six of the examined projects and found that contractors were short on staff by 29 percent on average.

Some job sites were worse than others. Auditors found that on one project workers were paid for working 378 days despite only showing for about half those days. This absenteeism is a major reason for project delays.

The MTA itself was largely dismissive of Monday's audit, with an agency spokesperson telling the New York Post that the state comptroller "cherry-picked" examples and that the six projects examined were not representative of the over 2,000 capital projects currently underway.

Transit experts also criticized the report for not doing enough to root out the real causes of the MTA's cost overruns.

"The DiNapoli audit is a dud because doesn't aim squarely at the factors that cause high MTA construction costs," said Ben Fried of TransitCenter to AM New York. "his report sheds a little light on project management but otherwise doesn't get us any closer to understanding how to wrangle the MTA's cost problem under control."

New York City's subway system, like many legacy transit systems, has experienced major performance problems and drops in ridership as a result of deferred maintenance. Fixing and improving the subway is going to be an expensive proposition. If taxpayers are going to be asked to foot the bill, the transit agency has a responsibility to get costs under control and deliver projects on time.