The Future of Retail Is Bigger Than Amazon

Paul Matzko | From the August/September 2019 issue 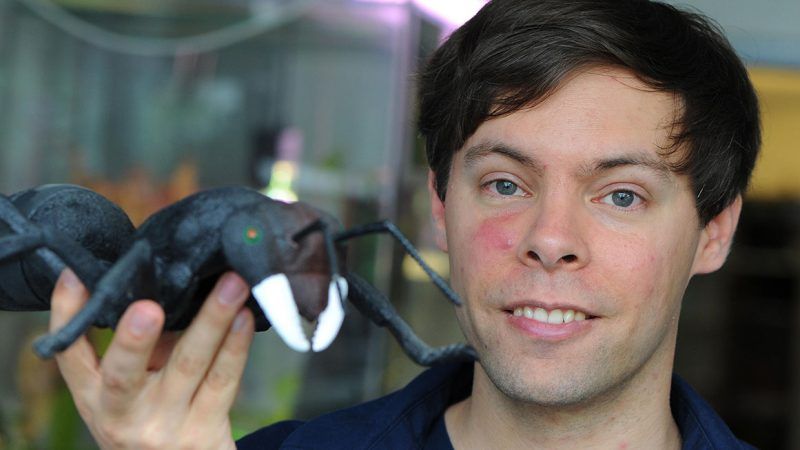 Amazon will be responsible for nearly half of all e-commerce in the United States during 2019. Critics such as Sen. Elizabeth Warren (D–Mass.) allege that the company "squash[es] small businesses and innovation." They believe government antitrust action is needed to save retail from being totally subsumed by Prime memberships and brown boxes. Yet their dystopian vision fails to account for the boutique retail renaissance simultaneously happening in cities around the world.

Stores selling a single product category, such as butcher shops or model train stores, used to be common, but this pattern of shopping disappeared as first big-box and then e-commerce retailers started offering a vast array of goods at lower prices in a single location.

There was much handwringing over the trend away from specialized retail, but as Philip Oltermann observed recently in The Guardian, a new wave of small retailers is popping up in cities such as Berlin. Oltermann visited a shop selling nothing but live ants and ant terrariums, many designed by the 30-something proprietor himself. It operates as a showroom, a place to display boutique products that are then shipped from off-site to the consumer, thus saving money on retail space and inventory overhead.

How is that store able to compete against Amazon, which sells ant farms at a lower price point? The key is that it bridges the gap between online and offline life. When you order a terrarium from a seller who is clearly obsessed with his own product, you're buying that person's expert knowledge in addition to his unique wares. Contrast that experience with buying an ant farm on Amazon, where the expert is replaced with an algorithm and a few hundred reviews from random strangers. Amazon may tell you which terrarium was bought by the most people and how they felt about that purchase at a moment in time, but it's a poor substitute for true expertise.

Perhaps you think Amazon will crush specialized retail because consumers value cost and convenience over expertise. So it once seemed with Barnes & Noble and Borders, two corporate Goliaths most people thought would permanently crush independent book-selling Davids by offering lower prices and wider inventory.

Nobody in the late 1990s imagined that an internet startup would eventually topple those giants by beating them at their own game. Nor did most think Amazon's ascent would lead to a revival of independent bookstores—but it has. According to the American Booksellers Association, the number of such shops climbed from 1,660 in 2010 to 2,470 in 2018.

The future of retail is not an Amazon monostore, although Prime may replace big-box retailers, dominate certain categories of products, and appeal to the most price-conscious of consumers. But alongside Amazon, we are already seeing a new wave of hyper-specialized stores selling goods to consumers looking for expertise and a boutique shopping experience.

Paul Matzko is assistant editor for technology and innovation at Libertarianism.org and author of a forthcoming book on right-wing radio in the 20th century.