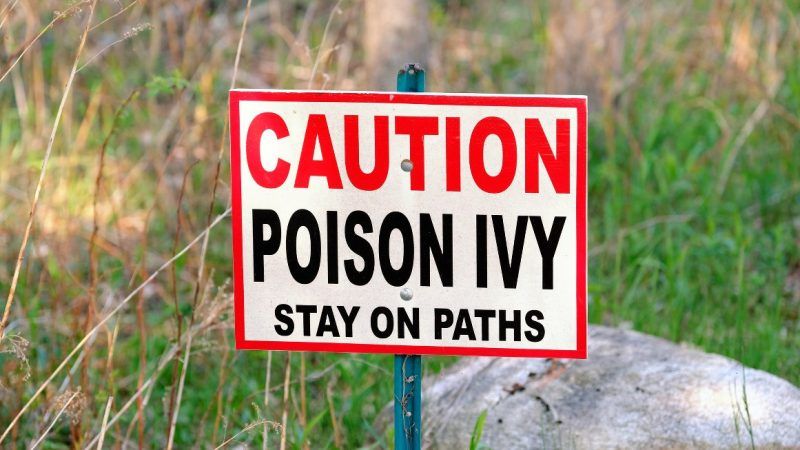 It's illegal to allow poison ivy to grow in New York City. But when residents complained about patch of the plant growing on Metropolitan Transportation Authority (MTA) property that was spilling over onto a sidewalk, the city's response was to put up a sign warning people about the plant.  After a local media site ran a story about the problem, the MTA finally agreed to remove the poison ivy patch.