Brickbat: It Takes a Thief 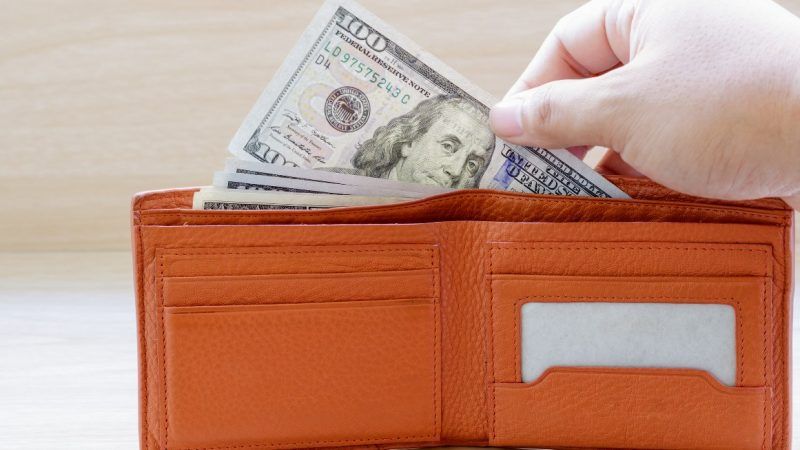 The Atlanta Police Department has fired officer Keisha Richburg after $500 in cash went missing from a homicide victim's wallet. Bodycam footage shows an EMT putting the money back into the wallet before handing it to Richburg. A minute later, Richburg is seen in her patrol car with the wallet, but the cash is no longer visible. And when she handed the wallet over to a sergeant the cash was no longer in it. Richburg is appealing her firing and has the support of her union. "They haven't proven that she had the money or took the money," said Vincent Champion, regional director for the International Brotherhood of Police Officers. "We don't feel the officer did that."