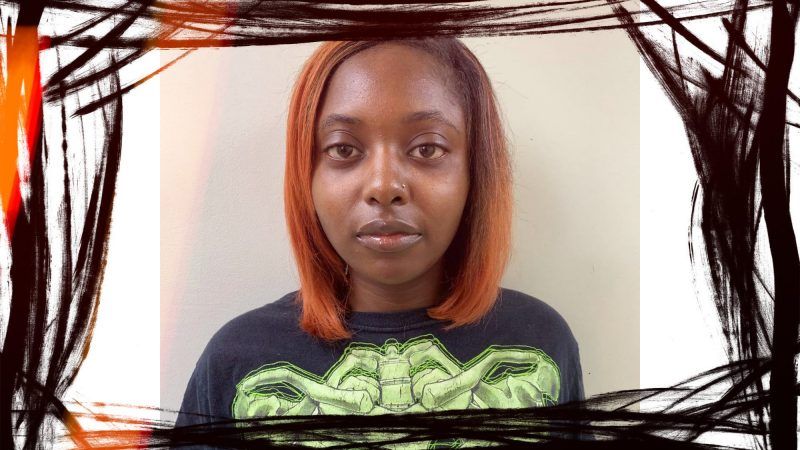 An Alabama district attorney has declined to pursue the prosecution of Marshae Jones, an Alabama resident who was shot in the stomach while pregnant and wound up suffering a miscarriage.

News of the case sparked national outrage last week after a grand jury indicted Jones for manslaughter but did not indict the woman who shot her. Jones was taken into custody last Wednesday and held on a $50,000 bond.

According to local law enforcement, Jones was guilty of causing her fetus' death since she allegedly started the altercation with another woman that ultimately led to the injury. The shooter claimed she fired a shot into Jones' stomach in self-defense.

Without more details about the case, it's impossible to say whether the shooter should have been held liable. But holding Jones herself liable for manslaughter was clearly a miscarriage of justice, her lawyer argued, calling the state's rationale "flawed and twisted."

Prosecuting Jones for picking a fight that led to her being shot "defies even the most basic logic and analysis," argued a motion to dismiss the indictment against Jones on the grounds that it was charged under "a new theory of criminal liability that does not lawfully exist."

On Wednesday, Jefferson County Bessemer Cutoff District Attorney Lynneice O. Washington announced that she would decline to prosecute the case.