Stephanie Slade | From the July 2019 issue 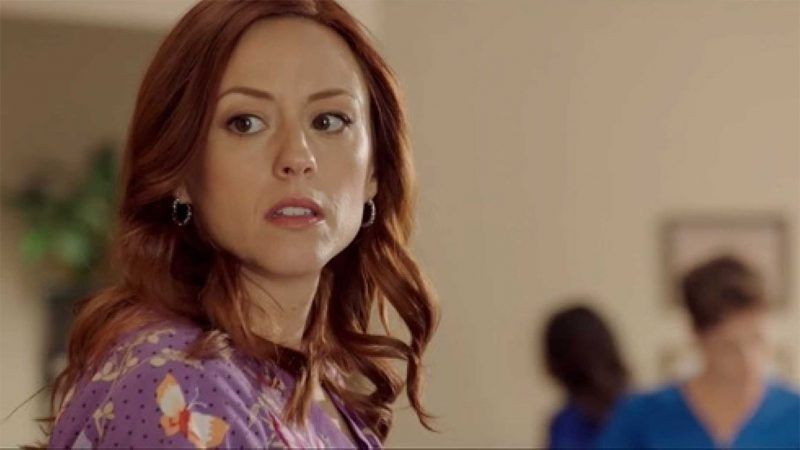 "There is not a liberal America and a conservative America—there is the United States of America," said then–Illinois state Sen. Barack Obama in his keynote for the 2004 Democratic National Convention. Not so much when it comes to views on abortion, a fact made clear by the new feature film Unplanned.

According to the review website Rotten Tomatoes, the movie about a Planned Parenthood clinic director who defects to the pro-life cause was either terrible, with fewer than half of critics rating it positively, or wonderful, garnering an audience score of 92 percent. That almost hilariously stark divide has a twofold explanation that sums up America's polarized modern politics: The type of person who chooses to see Unplanned in theaters is predisposed to love it regardless of even serious weaknesses in the writing and story development. Meanwhile, the people who review movies professionally are exceedingly likely to hate it, however compelling the message might seem to those outside their clique. Both sides may be right, but each will leave more convinced than ever that the other is worthy of scorn.