Massachusetts Regulators Get Tough on LaCroix 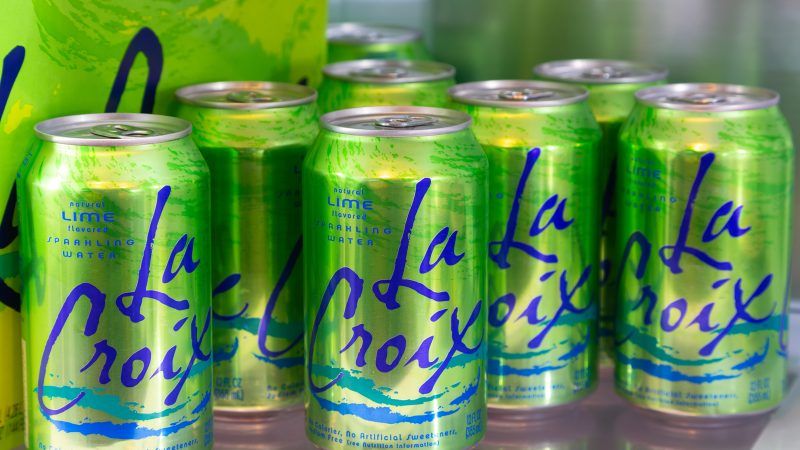 LaCroix water could be removed from Massachusetts store shelves, as a result of a state law requiring permits to sell or distribute bottled water and carbonated beverages.

Until recently, LaCroix's line of flavored, fizzy water has been sold in Massachusetts stores with no objections. But after Consumer Reports requested information about what was in LaCroix beverages, the publication discovered that National Beverage Corps, the parent company of LaCroix, does not have the required permit to sell LaCroix in the Bay State.

Under Massachusetts law, "no person shall engage…in the business of manufacturing or bottling carbonated non-alcoholic beverages or water, both carbonated and noncarbonated, for human consumption without a permit to do so."

According to Consumer Reports, Massachusetts is one of only a few U.S. states that makes carbonated water manufacturers obtain a permit. The state also requires those manufacturers to regularly submit quality-test results to the Massachusetts Department of Public Health. But when Consumer Reports staff inquired with the department, it found no LaCroix license had been obtained and no test results submitted.

Under federal law, carbonated water manufacturers are not required to submit such test results, though the makers of regular bottled water are. The U.S. Food and Drug Administration (FDA) regulates carbonated waters like LaCroix under the same classification as soda, not bottled water.

The FDA website states that for regulatory purposes, the category of bottled water "does not include those food ingredients that are declared in ingredient labeling as 'water,' 'carbonated water,' 'disinfected water,' 'filtered water,' 'seltzer water,' 'soda water,' 'sparkling water,' and 'tonic water.'"

Consumer Reports notes that the debate over the proper way to label and regulate carbonated water goes back decades. Some regulators wanted carbonated water to be held to the same standards as bottled water, but the FDA concluded in 1995 that "because there were already different standards in place for bottled water and carbonated products, there was no reason to make a change."

That didn't stop some states from making their own demands.

The good news for LaCroix fans? A National Beverage spokesperson told Today that the company has now "completed an application required by the Commonwealth of Massachusetts, paid the required fee," and is working with officials "to promptly resolve this matter."