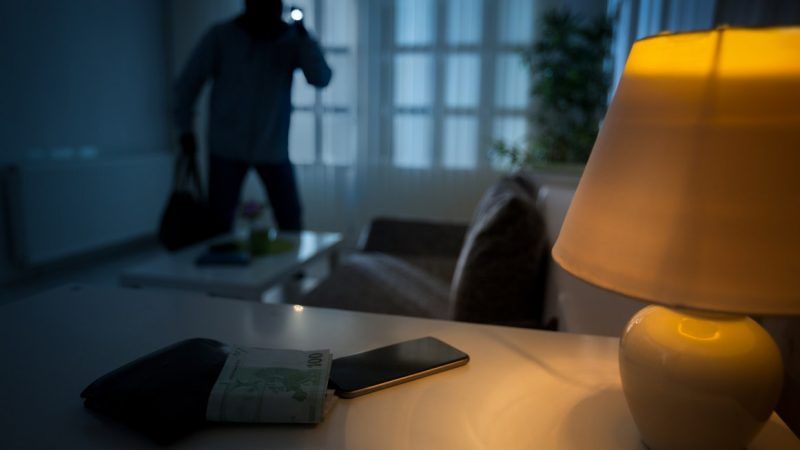 A Mississippi jury has awarded $1 million to the family of Ruth Helen Harrion. Harrion, 67, called 911 to report a prowler at her home. But the dispatcher did not keep her on the line until police arrived and did not ask if Harrion could see the prowler. When Jackson police officers arrived, they knocked at the door, but when no one answered, they left. The family found her body about 11 hours later. She had been beaten, strangled, and shot. Her neck had been broken, and she appeared to have been sexually assaulted.