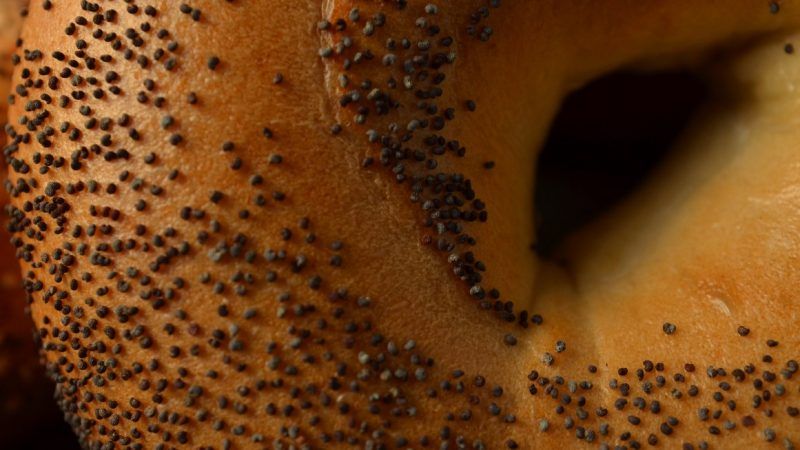 Soon after her son Carter was born, New York mom Elizabeth Dominguez was informed by staff at the Niagara Falls hospital she gave birth in that her urine test had come back positive for opiates. She was certain she hadn't used drugs. She and her husband concluded the poppy seed bagel she'd eaten earlier in the day caused a false positive. And even though her son tested negative for drugs, the hospital still called Child Protective Services, which blocked the baby from leaving the hospital with the parents until the agency concluded its investigation and determined the bagel did cause a false positive.