As a Deadline for Legalizing Marijuana in Illinois Approaches, a New Poll Finds Strong Public Support

According to the survey, three-fifth of voters think pot should be legal for recreational use. 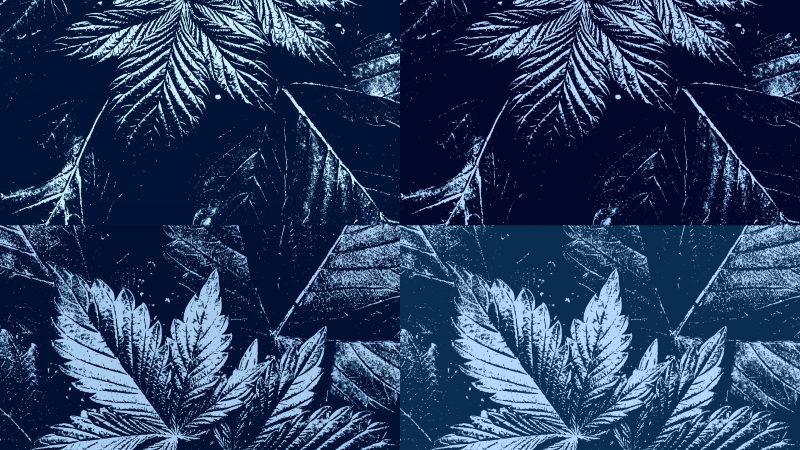 Illinois Gov. J.B. Pritzker and his allies in the state legislature have only one week left in the current session to pass a bill legalizing marijuana for recreational use. Whether they succeed will depend partly on whether legislators believe they have the support of most voters, and a recent poll indicates they do, reinforcing the results of an earlier survey.

In the new poll, commissioned by Think Big Illinois and conducted by the Global Strategy Group in late April and early May with a sample of 802 registered voters, 60 percent of respondents said they supported "legalizing recreational marijuana, taxing it, and regulating it just like alcohol," while 35 percent opposed that policy. Those results are similar to the numbers from a March poll of 1,000 registered voters by the Paul Simon Public Policy Institute at Southern Illinois University, which found that 66 percent favored "the legalization of recreational marijuana if taxed and regulated like alcohol." Given the statistical margins of error (plus or minus 3.5 and 3.1 percentage points, respectively), these findings are essentially the same.

By contrast, a survey of 625 registered voters commissioned by the anti-pot group Smart Approaches to Marijuana (SAM) and conducted in early May by Mason-Dixon Polling & Strategy found that 41 percent supported "legalizing commercial production, use and sale of marijuana for recreational use." Although several Illinois news outlets reported that the Mason-Dixon poll showed public support for legalization was slipping, it actually showed that support had risen by 78 percent since a similar SAM-sponsored poll in November 2017.

SAM argues that its preferred framing provides a more nuanced measure of public opinion. But presenting four options instead of two is bound to dilute support for recreational legalization, and it does not accurately reflect the decision confronting state legislators. SAM also misrepresented current law by telling respondents that "personal marijuana possession is already decriminalized in Illinois." In fact, possessing more than 10 grams of marijuana—about a third of an ounce, easily a personal-use amount—is still a misdemeanor punishable by up to a year in jail for a first offense and a felony punishable by one to six years in prison for a second offense.

Perhaps most important, SAM stripped the issue of relevant context by omitting any reference to alcohol or to regulation. The alcohol analogy makes marijuana legalization more logically appealing, while the mention of regulation is surely reassuring to many people.

Even with those advantages, SAM's poll found that just 9 percent of voters thought marijuana should be completely illegal, down from 18 percent in the group's 2017 survey. That's a pretty decisive rejection of a policy that prevailed throughout the country from 1937, when Congress passed the Marihuana Tax Act, until 1996, when California became the first state to allow medical use.