Brian Doherty | From the December 2018 issue 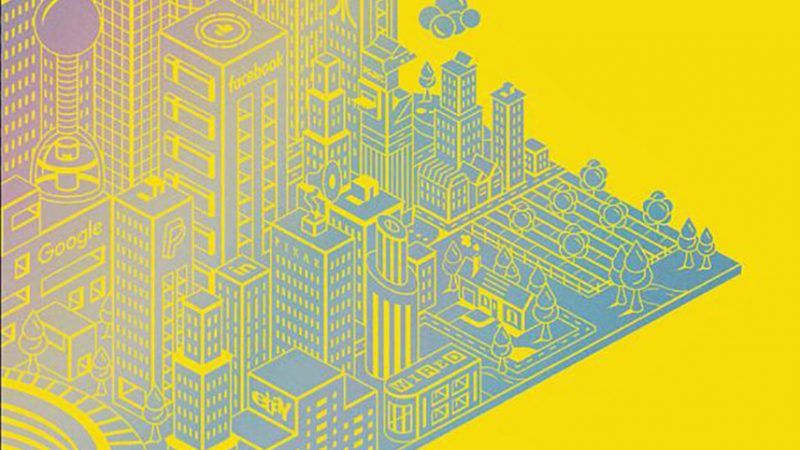 A gang of "hackers, founders, and freaks"—as the subtitle of the revelatory oral history Valley of Genius puts it—created the digital world that many of us now live in. Even if the cast of characters were not a colorfully brilliant and contentious gang, their role in forging the 21st century online experience would make the book required reading.

With zero narrative handholding from author Adam Fisher, the book relays the visionary, hilarious, and often self-aggrandizing voices of the founders and early shapers of Atari, Apple, Netscape, Wired magazine, Google, eBay, Napster, Twitter, and other iconic Silicon Valley developments, including virtual reality and the Burning Man festival. Most of Fisher's choices are obvious, but one rewardingly obscure choice is a chapter devoted to the ur-snarky web 'zine Suck.com (to which I contributed many essays in the 1990s). Fisher believes that site forged the style of most future web content.

Those dismayed by the business might or cultural practices of current internet giants should take comfort in the book's reminder of how contingent and constantly shifting the powers of the digital age have been.

Some early pioneers lament that instead of the personal computing age making us all self-sufficient programmers, as they intended, it's turned us into deluded, hypnotized infotainment consumers. But the tech world grew spontaneously from how the public reacted to the innovations a scruffy gang of obsessed competitors offered up, with innovations in finance and capital in lockstep with innovations in chips and connectivity producing more stuff to meet our needs and desires. Whatever you think of the world these digital maniacs "created," it's really just giving us all us.