The SEC wants to bar Musk from being an operator or director of any publicly held company for claiming he had a firm offer to take Tesla private at $420 a share. 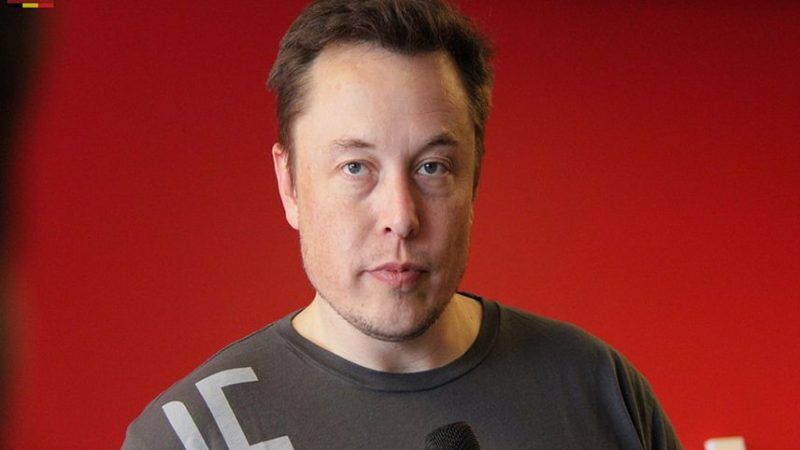 The Securities and Exchange Commission (SEC) filed suit today in U.S. District Court for the Southern District of New York against Elon Musk, the billionaire industrialist trying to lead mankind to a world of electric cars, solar power, and life on Mars via his companies Tesla, SolarCity, and SpaceX.

Musk's offense was allegedly making "false and misleading" public statements, specifically tweeting on August 7 that he'd "secured" funding to take his electric car company Tesla private at $420 a share. He later mentioned a specific Saudi Arabian sovereign wealth fund that was supposedly going to do the funding at that price.

Musk later said that imagined price was a result of applying a personal eccentric calculation based on that day's closing price plus an instant 20 percent premium, plus rounding up to a number that's a notorious marijuana code word because he thought his girlfriend, pop star Grimes, "would find it funny."

The SEC insists in its court filing that despite the tweet "In truth and in fact, Musk had not even discussed, much less confirmed, key deal terms, including price, with any potential funding source" and further that Musk "had not determined what regulatory approvals would be required or whether they could be satisfied."

"The Commission brings this action against Musk pursuant to Section 21(d) of the Exchange Act [15 U.S.C. § 78u(d)] to enjoin the transactions, acts, practices, and courses of business alleged in this Complaint and to seek orders of disgorgement, along with prejudgment interest, civil penalties, and an officer and director bar against Musk, and such further relief as the Court may deem appropriate," the complaint says. They want a jury trial.

That Musk's tweet could violate securities law was much discussed the week it happened, and has generated at least three private shareholder lawsuits as of last month, one of which argued that "Musk's tweets were an ill-conceived attempt to manipulate the stock price of Tesla upward in order to burn investors who had sold Tesla stock short."

securities law requires that public companies make certain sorts of information public to all their shareholders at the same time. And that said information be true. Anything less could be construed by courts (and juries) as fraud or market manipulation…Sure, anyone investing in Tesla should know Musk says all the juicy stuff on Twitter. And the Commission has allowed companies to disclose information on social media in the past, provided other shareholders are alerted in some other way. In the eight days since Musk tweeted about taking Tesla private, the automaker has not filed paperwork to disclose a material event or disclosure, the kind of big deal happening that all shareholders need to know about.

As with many securities laws, these seem to demand some form of universal instant spread of knowledge to everyone potentially concerned that is impossible in practice, and which shifting actual stock prices come the closest to actually realizing.

According to the SEC's own complaint, the company as far back as 2013 "publicly filed a Form 8-K with the Commission stating that it intended to use Musk's Twitter account as a means of announcing material information to the public about Tesla…and has encouraged investors to review the information about Tesla published by Musk via his Twitter account."

The public response from Musk to the SEC suit, as reported by The New York Times, is that "This unjustified action by the S.E.C. leaves me deeply saddened and disappointed. I have always taken action in the best interests of truth, transparency and investors. Integrity is the most important value in my life and the facts will show I never compromised this in any way."

The SEC asserted that "Musk's false and misleading public statements and omissions caused significant confusion and disruption in the market for Tesla's stock and resulting harm to investors." While on the subject of disruption and harm to investors, upon the SEC's filing this civil suit against Musk today, Tesla stock fell around 10 percent. The Department of Justice is also looking into possible criminal implications of Musk's impolitic tweeting.