He Was Assaulted by Three Teens at Work, But He's Going to Prison for Defending Himself 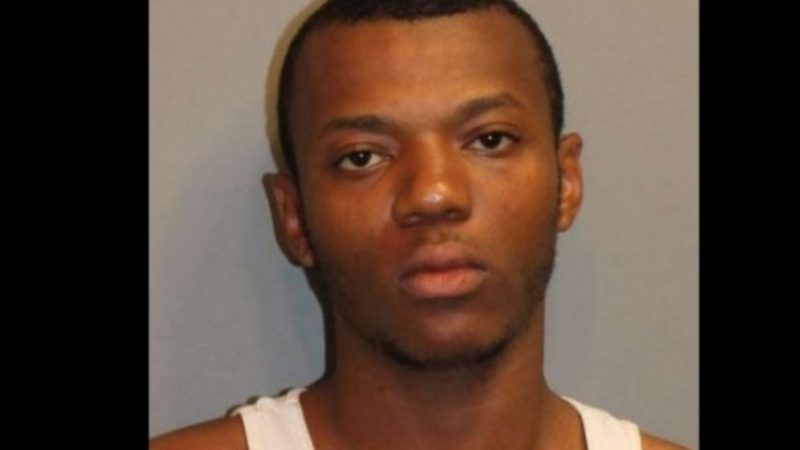 This blog post has been updated to reflect additional information about the incident.

Jeffrey Sumpter, 21, was attacked by three juveniles at the Dunkin' Donuts where he worked in Norwalk, Connecticut, last October. On Monday he was convicted and sentenced to 18 months in jail because he decided to defend himself.

Nobody seems to dispute that Sumpter is not the aggressor here, but the victim. Three juveniles entered the bakery and attacked Sumpter. The fight spilled outside and Sumpter, who had a knife, stabbed one of his attackers.

And that's where things went wrong for Sumpter. Connecticut does allow citizens to defend themselves. But its law also includes a "duty to retreat" from attackers if it's feasible to do so. There are several important exceptions—people don't have to retreat from their home or from their place of work. If Sumpter had stayed in his Dunkin' Donuts he could have been covered.

But he went outside, and so according to the letter of the law in Connecticut, what happened was first-degree felony assault. According to the Connecticut Post, Judge John Blawie even said he believed Sumpter's version of the events and that he was defending himself. But the law is the law, the judge says. Off to jail.

As if that's not bad enough, the judge noted that because Sumpter's conviction was for a violent felony, he will receive longer sentences if he's convicted of a crime in the future. That means Connecticut law essentially punishes victims in perpetuity for defending themselves.

UPDATE: Eugene Volokh over at the Volokh Conspiracy was curious about the vagueness of the news coverage describing the incident and checked in further. He tells me it turns out that the fight didn't just "spill out" of the shop as the news coverage indicates. The assailants were actually fleeing the scene. Since Sumpter was chasing after them, it is very likely that even without the "duty to retreat" component of Connecticut's law, the stabbing probably would not have been considered self-defense. I take responsibility for not being more curious about the gaps in the news coverage describing the incident.