Ronald Bailey | From the June 2018 issue 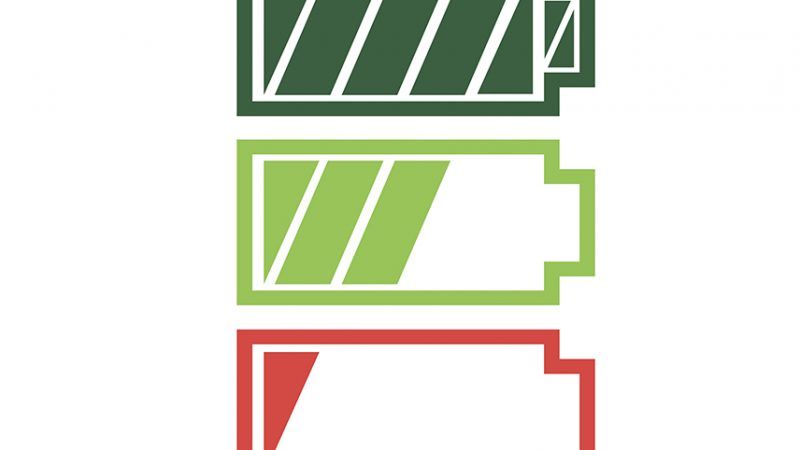 Escalating electricity prices are regressive—poorer people pay a higher proportion of their incomes heating and cooling their houses than do richer people. Low-income folks also tend to live in draftier dwellings and retain older, less energy-efficient appliances and climate-control systems. Consequently, anything that raises the price of power will impose bigger relative costs on the poor.

As renewable energy mandates and rising "ecological" taxes have driven up electricity prices, an increase in energy poverty has become a problem in countries such as Germany and the United Kingdom. There are varying definitions for the term, but the newly launched European Union Energy Poverty Observatory defines energy poverty as not being able to afford adequate warmth, cooling, lighting, or the energy to power appliances that guarantee a decent standard of living and health. One shorthand rule is that a household is energy poor if it must spend more than 10 percent of its income on power. The Observatory estimates that 50 million European households now qualify.

Due largely to Germany's Energiewende—a government-mandated transition from coal and nuclear to wind and solar power—German residential electricity rates have doubled since 2000. Today, households pay about 36 cents per kilowatt-hour (kWh). About 11 cents, or well over half the increase, comes from a renewable energy surcharge and an ecological tax. In Britain, the price of residential electricity has increased by 27 percent in just a decade. Households now pay nearly 22 cents per kWh, with energy and climate change policies accounting for about 10 percent of that amount.

A 2017 study by Christian-Albrechts University energy economist Dragana Nikodinoska found that the proportion of households in Germany spending more than 10 percent of their incomes on energy tripled from 7.5 percent in 1998 to 22 percent in 2013. The U.K. changed the way it measures fuel poverty in 2012, but a rough calculation suggests that the proportion of households paying over 10 percent rose from 6 percent in 2003 to around 20 percent in 2015. In February, the National Energy Action nonprofit estimated that the U.K. experiences 32,000 "excess deaths" each winter and that 9,700 of them are attributable to living in cold homes.

Meanwhile, according to the U.S. Energy Information Administration (EIA), the average real price of residential electricity in the United States fell by nearly half, from 22 cents in 1960 to 12 cents in 2005. Since then, the price has stalled at around 13 cents per kWh.

"Despite increases in the number and the average size of homes plus increased use of electronics," the EIA noted in 2012, "improvements in efficiency for space heating, air conditioning, and major appliances have all led to decreased consumption per household." As a result, net electric power generation has been essentially flat since 2005.

Still, the EIA's residential energy consumption survey found in 2015 that "about one in five households reported reducing or forgoing basic necessities like food and medicine to pay an energy bill." A 2014 white paper released by the Senate Committee on Energy and Natural Resources calculated that for every 10 percent increase in home energy costs, 840,000 Americans would be pushed below the poverty line.

Without the recent proliferation of state and federal renewable power mandates, it is likely that the price of electricity would have continued its decline and fewer American households would now be unduly burdened by their energy bills. On the other hand, electricity prices in Germany and the U.K., which are being driven up by such mandates, show that the situation could definitely be worse.