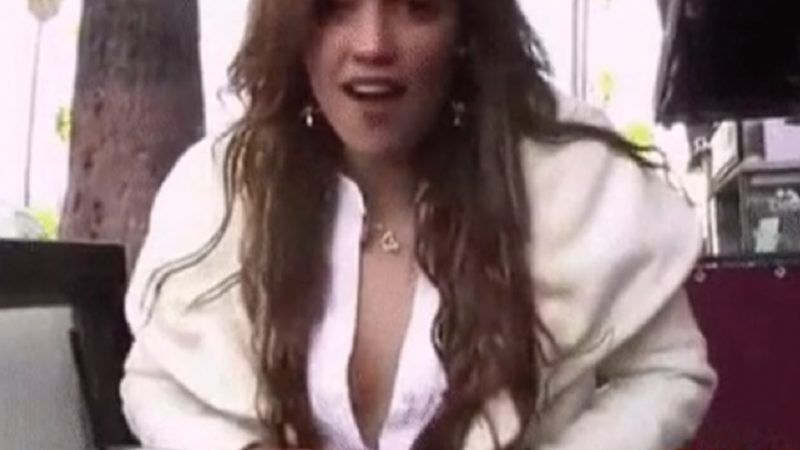 I've completed a desktop app /w GUI to create deepfakes. Here is a what it looks like. For anyone unfamiliar with this subreddit, deepfakes are neural network-generated faceswap videos created with a machine learning algorithm designed by /u/deepfakes. Check the sub wiki for more info. Here is an excellent example of a deepfake of Daisy Ridley produced with this app in less than a day by /u/nuttynutter6969. This app is intended to allow users to move through the full deepfake creation pipeline—creating training data, training a model, and creating fakes with that model—without the need to install Python and other dependencies or parse code. The download link is in the comments.

Deborah Johnson, Professor Emeritus of Applied Ethics at the University of Virginia's school of engineering, told me there's no doubt this technology would get so good that it'd be impossible to tell the difference between an AI-generated face swap and the real thing.

"You could argue that what's new is the degree to which it can be done, or the believability, we're getting to the point where we can't distinguish what's real—but then, we didn't before," she said. "What is new is the fact that it's now available to everybody, or will be… It's destabilizing. The whole business of trust and reliability is undermined by this stuff."

That's one way of looking at all this and it's not without merit.

But a year ago, two-thirds of Americans already believed that the media was awash in fake news and fully "eighty-four percent of voters said it is hard to know what news to believe online." So assuming FakeApp really does go mainstream (and despite its relative ease-of-use, it's light years beyond the reach of all but a few web users), it will simply accelerate an ongoing trend toward near-absolute skepticism and cynicism toward the media. Especially from a libertarian angle, there are many reasons to be deeply concerned about the erosion of trust in society. But when it comes to media consumption, the only way forward is to cultivate a reflexively critical attitude toward all truth claims, including those involving images. Whether near-perfect Donald Trump face-swap porn ever becomes a thing or not (shudder), all of us must become first-rate media critics. For those in the journalism world, we also need to work extra hard to develop a reputation for accuracy, fairness, and, as important, transparency when it comes to admitting and correcting the mistakes we will eventually make. Branding isn't simply a strategy to sell more soap. It's a guide that helps people navigate a marketplace busting with vendors.

Suspicion of the media started long before Photoshop became widely available and it will persist long after. In fact, the more explicit the fakery becomes, it may be easier to combat or address. In this sense, things like FakeApp forces us to confront reality rather than simply destabilizing it. As Todd Krainin argued in his brilliant 2014 Reason video, "Reality Show President," Barack Obama had taken image manipulation to exquisitely subtle new heights. The president effectively barred all but his official photographers from many events, forcing media outlets to use images and video that was produced by the White House. The strategy was furthered by the fact that most people had no idea they were being manipulated.

And so, says [Michael] Shaw, the public has been fed a steady diet of whatever kind of president the news cycle demands. When conspiracy theorists questioned Obama's patriotism, we saw images of Obama the American everyman. To celebrate the anniversary of Rosa Parks' 1955 refusal to move to the back of a public bus in Montgomery, Alabama, we saw Obama reenact her famous image. Time and again, we see Obama striking poses out of John F. Kennedy's repertoire. The official White House photographers have created a presidential identity for every conceivable occasion—as long as the image is flattering, and almost always, larger than life.

While presidents have always sought to control their image, Shaw and many in the press say that Obama has restricted media access to an unparalleled degree. As the AP's director of photography wrote last year in The New York Times, the Obama administration has "systematically tried to bypass the media by releasing a sanitized visual record of his activities through official photographs and videos, at the expense of independent journalistic access."