When offensive words are the story, why wouldn't they be in the story? 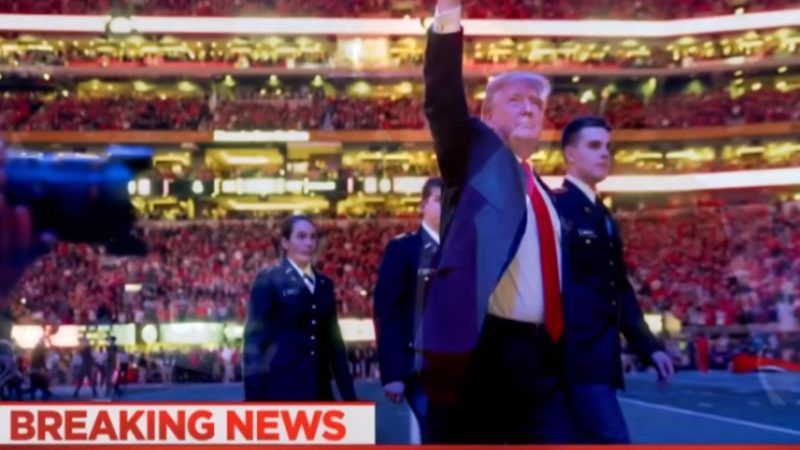 Yesterday the president used an excrement-related vulgarity to describe Haiti and certain African countries, renewing the evergreen debate about whether it is appropriate for news outlets to quote public figures who make news by saying inappropriate things. Somehow the obvious answer continues to elude high-minded editors and prim TV anchors.

The New York Times, after soberly considering the issue, went the full shithole (twice!) in covering Donald Trump's immigration discussion with members of Congress but omitted the term from its headline, substituting "disparaging words." Then it ran a sidebar about how the Times and other news organizations approached the issue.

"It seemed pretty clear to all of us that we should quote the language directly, not paraphrase it," explains Phil Corbett, the paper's associate managing editor for standards. "We wanted to be sure readers would fully understand what the story was about."

Reporter Michael Grynbaum says shithole again in the sidebar but is weirdly circumspect in describing previous episodes in which politicians' vulgarities made news. Joe Biden, for instance, "used a profanity in marveling at the passage of the Affordable Care Act," while George W. Bush "was caught on a live microphone using an expletive when referring to a Times reporter." Readers wondering exactly what Biden and Bush said ("This is a big fucking deal" and "major league asshole," respectively) will have to look elsewhere.

Grynbaum also revisits the 2005 Access Hollywood tape in which Trump bragged about groping beautiful women, saying he was such a big celebrity that he could "grab them by the pussy" whenever he felt like it. When the video emerged in October 2016, the Times reported that quote in full, but now it seems to be splitting the difference.

"The word 'pussy' was published by many major outlets during the 2016 presidential race," Grynbaum writes, "after footage emerged of Mr. Trump boasting, in vulgar terms, that he had grabbed women by their genitals." Why "in vulgar terms"? Having identified the objectionable word in the first half of the sentence, Grynbaum is suddenly coy in the second half.

Grynbaum notes that CNN and MSNBC used shithole in their chyrons yesterday, while "Fox News spelled the word with asterisks." You might surmise that the difference can be explained by the channels' partisan inclinations. But even on CNN, Wolf Blitzer could not bear to say "shithole," opting for "s-hole" instead. What a d-bag.

At Reason we do not have an editor in charge of "standards" (insert the obvious rejoinder in the comments), although I notice that my colleague Nick Gillespie, like the Times and NBC News, opted to say shithole when quoting the president but not in the headline above his post. [Update: The headline is now unexpurgated.] I have discovered, purely through trial and error, that certain words are fine online but maybe not in the print edition, which is rather counterintuitive. My own view is that it is silly and potentially confusing to omit offensive words from a story when offensive words are the story. Enough of this s***.