William Weld in the 21st Century

Brian Doherty | From the January 2018 issue 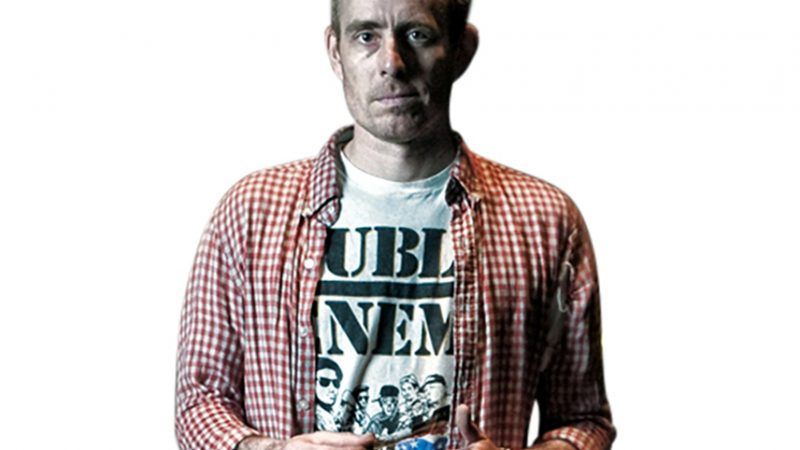 As a synecdoche for the party's inability to gain political or cultural traction, the song "William Weld in the 21st Century" has seemingly nothing to do with Weld's role as a third-party candidate. Though the lyrics seem inspired by a possibly true incident of running into Weld at an airport, Leo said in a Slate podcast that his ire stemmed from seeing the man as a representative of a patrician Republican class that didn't do enough to stop Donald Trump.

Weld did actually run against Trump, but Leo says in his lyrics that Weld "felt he could save his country" but "gave it away without a fight." Critics of the former governor's perceived softness on libertarian principles might agree, for different reasons.