Eric Boehm | From the October 2017 issue 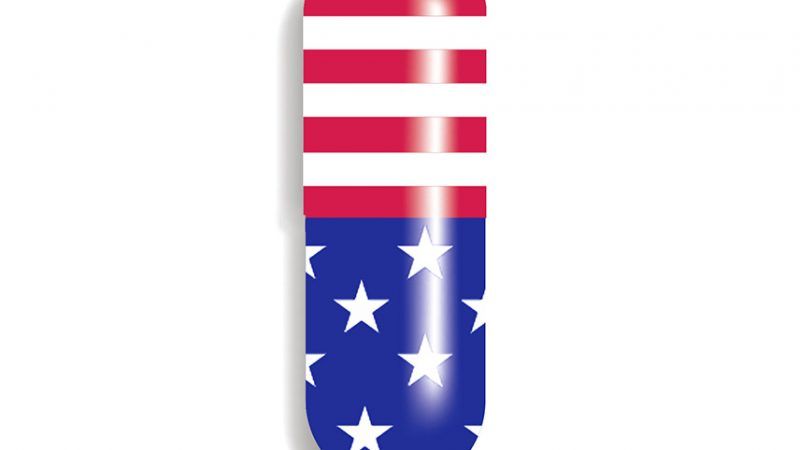 As lawmakers in D.C struggle to make headway on federal health care policy, states are looking for their own solutions. In Democrat-controlled state capitols, that means taking a look at single-payer plans that would sweep aside private health insurance in favor of taxpayer-funded options.

But try as they might, these lawmakers can't ignore the price tag. Most states operate under rules that require balanced budgets, so a massive new expense such as single-payer health care requires an equally massive increase in taxes. Thanks to the proposals in California, New York, and elsewhere, we're starting to get an idea of exactly how massive.

Efforts to implement single-payer have been tried in both large and small states, in states that are growing quickly and states that aren't. Despite those variables, one thing remains fairly constant: Such programs require at least twice the amount of revenue consumed by every other state-level program in a single year.

Vermont's state legislature approved the creation of a single-payer health care plan in 2014, but funding the program would have required an extra $2.5 billion annually—double the state's current budget—and state lawmakers blanched at the 11.5 percent payroll tax increase and 9 percent income tax increase needed to fund it. In Colorado, voters last year soundly rejected a single-payer plan that came with the promise of a 10 percent hike in payroll taxes.

California's single-payer plan would be even more expensive: about $400 billion annually. That state's particularly generous proposal would cover all medical expenses (no out-of-pocket payments or co-pays) for U.S. citizens, permanent residents, and undocumented immigrants.

Polling shows a relationship between the cost of single-payer and how much voters like it. A June survey from the nonpartisan Public Policy Institute of California found statewide support for single-payer at 65 percent, but that number dropped to 42 percent when respondents were told at least $50 billion in new taxes would be required to make it happen. And that $50 billion figure was optimistic.

Even if states can find a way to get the revenue to make these systems functional, they may run into another problem: The whole thing could be against the law, since setting up single-payer health care at the state level would require a Medicaid waiver from the federal government. That's less than a sure bet with a Republican in the White House.

It's fair to question whether there is any state where the political, fiscal, and legal hurdles to single-payer can be overcome. Still, opponents of government health care would be wise to notice what's happening: Democrats are testing the waters by using a handful of blue states as the laboratories of democracy that they are. They have yet to find a system that survives, and perhaps they never will. Then again, Thomas Edison claimed to have figured out how to make a light bulb by failing 999 times first.

Republicans are learning that lesson now. The GOP for years used its control of state governments to block aspects of Obamacare it didn't like, but the party did little experimentation with new health care policies to find the intersection between what its voters want and what it could reasonably deliver.

We don't know what the outcome of the Democrat-led experiments with single-payer will be, but keeping the issue in the media spotlight while trotting out state-level proposals will give the party some idea of what to do (or not to do) when it has another shot at setting the agenda in Congress and the White House.