Health Care and the Politics of Disruption

Peter Suderman | From the August/September 2017 issue 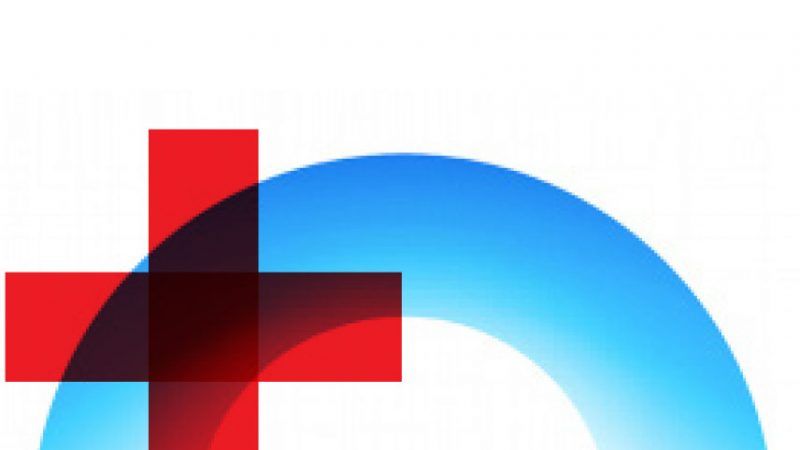 At the beginning of May, the insurance giant Aetna announced that it would cease selling health coverage in Obamacare's insurance exchanges entirely.

The individual market created by the law relies on the participation of both individuals and insurers. But Aetna is arguing that the system is fundamentally flawed. The company said it was projecting losses of about $200 million this year, "the result of marketplace structural issues that have led to co-op failures and carrier exits, and subsequent risk pool deterioration."

The insurer's exit provided yet another reminder of the instability that exists within the system created under Obamacare, which is built around a series of exchanges run by states and the federal government. Most of the non-profit insurers—called co-ops under the law—have failed, and many of the nation's major insurance companies have scaled back participation in the exchanges. In states such as Maryland, Virginia, and Connecticut, insurers put in requests for double-digit rate hikes for the coming year.

In parts of the country, there's only one company selling health plans through the exchanges. Next year, some states or counties may be left with zero participating insurers: Shortly after Aetna's exit, Medica, currently the only insurance company to sell Obamacare plans in Iowa, said that it might not stay in the market. Later that month, Blue Cross and Blue Shield of Kansas City said it would pull out of the Missouri exchange, which will leave 25 counties without any participating insurer unless another company decides to step in.

In June, Blue Cross and Blue Shield of Nebraska announced it was eliminating the two plans it sells that comply with the law's standards. There's now only one Obamacare option in the state.

The volatility within the exchanges will likely bring widespread disruption to individual health coverage arrangements, whether through higher rates or lost coverage and forced plan switching. As a result, Obamacare is almost certainly not sustainable in its current form.

The politics of health care revolve—arguably more than anything else—around disruptions in coverage and services. If current levels of instability persist, public dissatisfaction will likely force change on the system, somehow.

At the same time, the politics of disruption also make it difficult to impose change on the nation's health care system. Polls show that Obamacare has become popular for the first time this year, even as the exchanges have struggled. But if insurers keep pulling out and premiums keep rising rapidly, it's hard to see the current equilibrium continuing.

At this point, the question isn't whether there will be disruption. It's when and how it will occur.