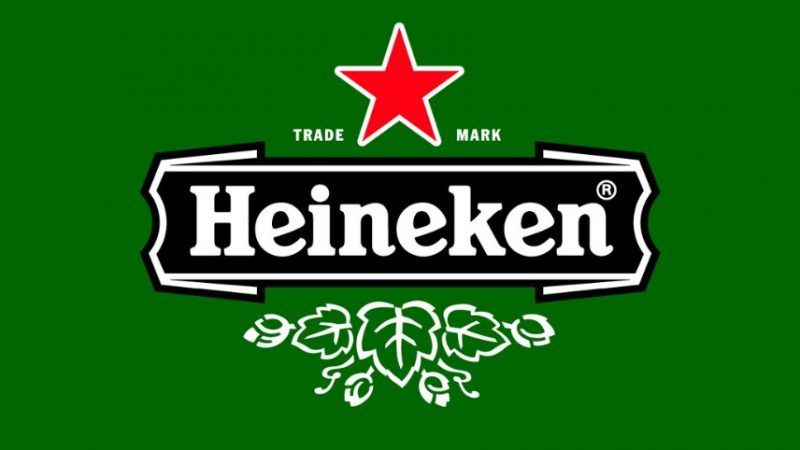 The Hungarian government is threatening to ban Heineken's red star logo, saying it is a symbol of totalitarianism. But the move came after the company won a trademark dispute in Romania with a company that produces a beer popular with ethnic Hungarians.