This is not the sort of "consolidation wave" to worry about.

Here's how USA Today led its article about a rule change that will probably be adopted next month at the Federal Communications Commission:

TV-station owners may soon go on a buying spree, a consolidation wave that could limit programming options for viewers. 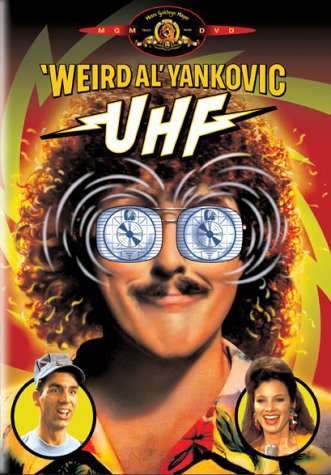 What is the proposal in question? I'll get to the details in a moment. But when it comes to judging how much it might limit your programming options, the key fact is that the rule would undo a regulation adopted in September of last year. Whatever purchases it sets off, we aren't exactly headed for uncharted territory. A more accurate lede would have been "TV-station owners may soon go on a buying spree, a consolidation wave that could end with the way things were six months ago," but I guess that isn't as exciting.

The specific change involves the fact that a single chain of stations isn't allowed to reach more than 39 percent of the country's households. When calculating that 39 percent, regulators used to count outlets on the UHF band as having only half the reach of outlets on the VHF band. Since September, the two sorts of stations have been counted as having the same reach. If the new proposal is adopted, regulators will go back to the old system.

The proposal's opponents say the UHF/VHF distinction shouldn't matter in the era of digital broadcasting. Proponents don't necessarily dispute that, but they suggest that the September change was adopted improperly, that the FCC is likely to lose a current court challenge to the rule, and that the commission should—in the words of FCC Chairman Ajit Pai—"launch a comprehensive review of the national ownership cap, including the UHF discount, later this year." In the past Pai has conceded that the technical reasons for the UHF discount no longer apply, but he also argued that changing it in isolation amounted to tightening the ownership cap through the back door, and that it would be better to consider both issues at once.