How a pilot program in the Bluegrass State is working out 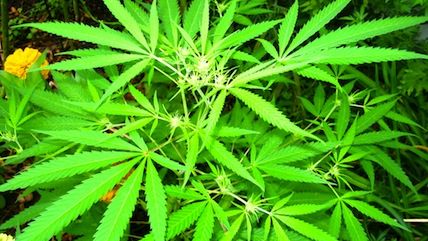 If it's absurd that marijuana is illegal, it's even more absurd that industrial hemp is illegal. The plant has only trace amounts of THC; if you're trying to get high, you'll have about as much luck smoking it as you would smoking banana peels. But it looks like marijuana, and drug enforcers have argued that it could be used to camouflage a more psychoactive cannabis crop. That would be a pretty stupid thing for a pot farmer to do—the plants would cross-pollinate and his weed would get weaker—but the argument has largely carried the day. It is legal to buy all sorts of hemp products, but actually raising hemp is against federal law. 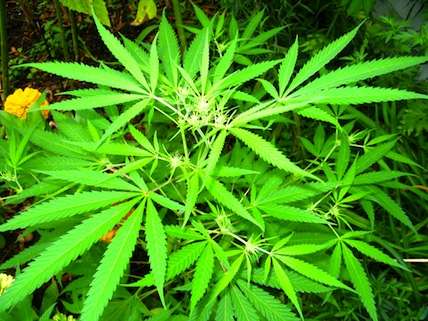 But in Kentucky, the state government has licensed more than 200 farmers to grow it anyway. The DEA disapproves, but it can no longer do anything about it: Thanks to a push from the state's junior senator, Rand Paul, the feds aren't allowed to spend their money seizing hemp seeds in states that permit the crop. And so the Bluegrass State has enjoyed a small boom in hemp farming and other hemp-related businesses. The Abell Foundation, a Baltimore-based organization, was interested in whether this was a model Maryland should imitate, so it a sponsored a report on the issue. The result, written by Rona Kobell and published this week, makes a strong case for legalization.

Full disclosure: I'm married to the author. Speaking as her spouse, I can testify that she is not one of those starry-eyed hemp enthusiasts who orbit the edges of the drug-reform movement—the guys convinced that the stuff can replace half the products in America and maybe end climate change in the process. But she does think it's dumb that farmers can't find out if there's a market for a benign plant with a variety of uses, and she has written a level-headed argument to that effect. To read it, go here.