Brickbat: Too Much Information 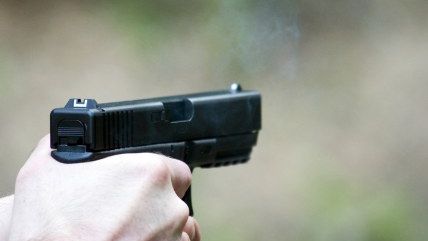 The California Department of Justice gave a Southern California Public Radio reporter the personal information of 3,424 firearms instructors, including their dates of birth and driver's license numbers. The information was supposed to be redacted when the department responded to an open records request from the reporter. The department discovered the error two months later.