Despite airplane crashes like the one in the Black Sea that grab headlines, air travel is getting better. 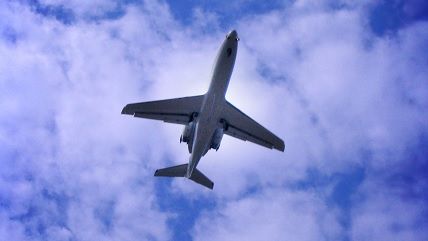 Last time I wrote about airline safety was in November 2015, when a Russian airliner crashed in the Sinai Peninsula. Roughly a year later, another Russian plane has gone down—this time into the Black Sea. All 92 people on board, including many members of a famed Red Army Choir, were killed. The safety record of Russian-made and Russian-operated planes such as the TU-154, which was involved in this latest accident, is relatively poor. That said, things were much worse under communism, when the state-run Aeroflot was notoriously cavalier with the lives of its crew and passengers. According to the Aircraft Crashes Record Office, "8,231 passengers have died in Aeroflot crashes. Air France is next on its list, with 1,783, followed by Pan Am (1,645), American (1,442), United (1,211) and TWA (1,077)."

Things are getting better, in other words, but chose your airline carefully.