Brickbat: It's a Grand Old Flag 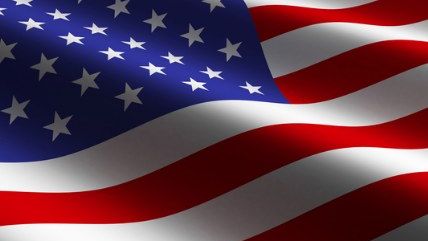 The superintendent of the Lincoln, Nebraska, school system has apologized after administrators told students not to fly the American flag on their vehicles. The students had flown the flags from holders they'd made in class in a joint program with Southeast Community College. Someone took the flag off a truck parked at the college and laid it in the bed of another truck. Administrators said they were afraid allowing the students to fly the flags might lead to a confrontation or property damage.