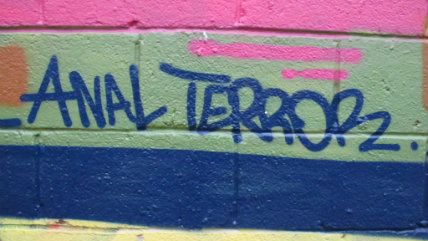 Fae isn't pacified by the fact that no anti-anal edicts have yet been discussed by lawmakers. "Those of us who are old hands at the lobbying game are all too aware that [reports like these] are rarely the open-ended exercises in free-wheeling empirical inquiry that Ministers and civil servants pretend they are," writes Fae.

Britons were invited to comment on the report over a two-month period that ended this week.