Many unanswered questions remain about both the bulletin and the DHS-funded intelligence-sharing operation that produced it.


Today the Utah Statewide Information and Analysis Center, a "fusion center" partly funded by the U.S. Department of Homeland Security, responded to the controversy over a bulletin it sent to law enforcement officers last week. 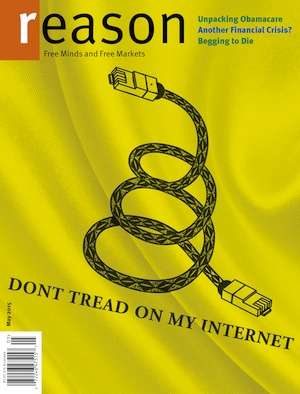