NSA Head Says Encryption is 'Foundational to the Future' 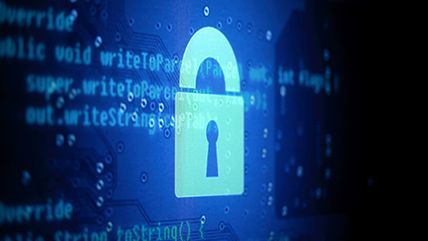 The head of the National Security Agency (NSA) stepped into the encryption debate this week with remarks to the Atlantic Council, an international affairs think tank based in Washington, D.C.

As The Intercept reports, Adm. Mike Rogers told the group that the argument over encryption was a waste of time and that the technology was "foundational to the future":

"Rogers stressed that the cybersecurity battles the U.S. is destined to fight call for more widespread use of encryption, not less. 'What you saw at OPM, you're going to see a whole lot more of,' he said, referring to the massive hack of the Office of Personnel Management involving the personal data about 20 million people who have gotten background checks.

'So spending time arguing about 'hey, encryption is bad and we ought to do away with it' … that's a waste of time to me,' he said, shaking his head."

In the video below, Reason TV producer Anthony L. Fisher gives you step-by-step instructions on how to protect your communications from prying eyes in the government and how to chat anonymously online.

Chatting anonymously on the internet isn't used solely for shadowy criminal hackers and government operatives. From journalists to congressmen, learning how to adjust the privacy of our digital communication is becoming an ever more important skill.

Browsing and communicating on the internet anonymously is difficult, time-consuming, and painstaking. One weak link or careless trace of metadata can expose your identity to the world. But that doesn't mean you need a Master's Degree in computer science to avoid the prying eyes of the NSA.

In five easy steps, Reason TV shows you the basics of "How to Chat Anonymously Online."