You've Got a Friend 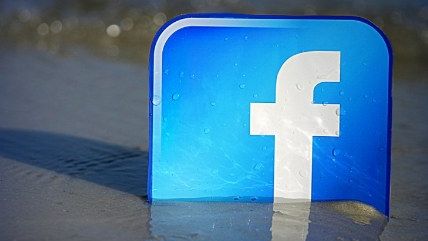 Germany's highest court has declared Facebook's friend finder feature to be an illegal form of advertising. The court said the feature, which allows Facebook users to send a request to join Facebook to those in their email list, harasses people who do not use Facebook.