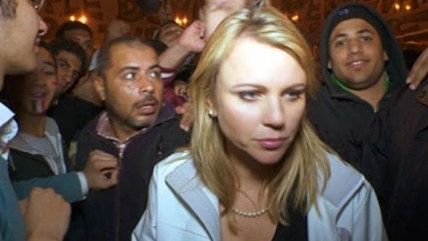 Sweden's prime minister has condemned an apparent police cover up of sexual attacks on female attending a youth music festival by recent refugees. The attacks happened in 2014, when gangs of young immigrant men would surround women attending the festival in Stockholm and molest them. But police and other city officials did not report the attacks.