May the market forces be with you. 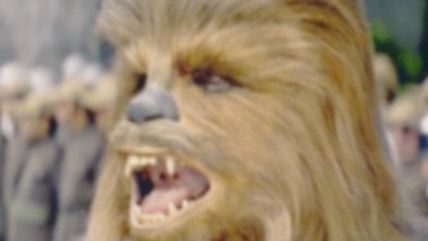 This parody is not affiliated with the Star Wars Holiday Special (1978), though you should watch it if you haven't already.

(This video was originally released on December 4, 2015.)