When LSD Was Mainstream

Brian Doherty | From the December 2015 issue 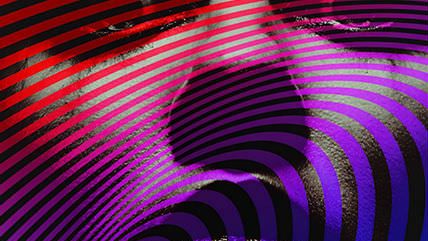 Thanks to the war on drugs, the representation of illicit substances in our media has been overwhelmingly negative. But as Miami University journalism professor Stephen Siff demonstrates in his fascinating book Acid Hype: American News Media and the Psychedelic Experience (University of Illinois Press), that wasn't always the case. LSD (along with its natural sister psilocybin mushrooms) had a midcentury decade of press coverage that was surprisingly educated and positive.

Psychedelics benefited from an elite pedigree, thanks to the writer Aldous Huxley and the personal enthusiasm of Time/Life publisher Henry Luce. Many American magazines went through a psychedelic phase in the 1950s and '60s, gamely inquiring into the scientific, philosophical, even spiritual meanings of the newly popular mind-benders. But interested and often sympathetic coverage gave way to "an onslaught of highly negative publicity in the last years of the 1960s as the drug was increasingly prohibited through state-by-state legislation."