And if That Doesn't Work … 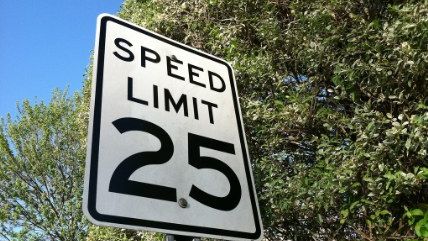 A Grand Rapids, Michigan, TV station has found that a number of cities in that state have not been following state law in setting their speed limits. Lawmakers say they plan to pass a law to force those cities to obey the law.