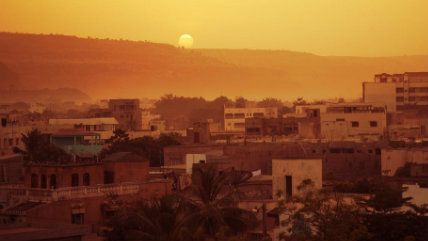 Jerry Brown's Arrogant Response to Oil Scandal: Administration claims any member of public would get similar service. —By Steven Greenhut

The Night Before and Secret in Their Eyes: Seth Rogen celebrates a bro-com Christmas, Chiwetel Ejiofor stalks a killer from out of the past. —By Kurt Loder