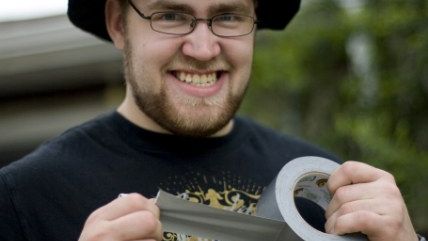 Kenyatte Hughes, volunteer band director at New York City's Intermediate School 292, has been charged with assault, endangering the welfare of a child and criminal possession of a weapon after placing duct tape on the mouth of a 9-year-old student. The boy suffered a bloody lip and swelling and redness on his face after Hughes ripped the tape off.