They Could Be Twins 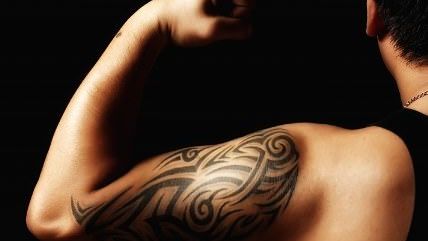 Jamario Wilson spent six months in a Harris County, Texas, jail for a home invasion robbery after the victim identified him in a lineup. His first attorney kept pushing him to take a plea deal that would send him to prison for 25 years. He got a new attorney, who was apparently the first person to notice that a cellphone photo of the actual robber showed he had tattoos and Wilson didn't. After this was pointed out to them, prosecutors dropped the charges against Wilson.