Here's the New Trailer for Star Wars: The Force Awakens 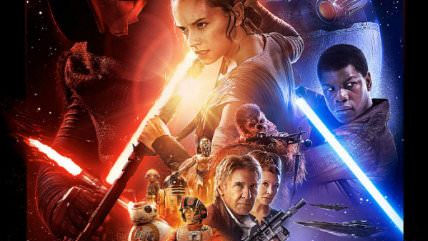 I like it. I like it a lot, actually. The visual fidelity to the look of the original trilogy is impressive: It feels more like an original-trilogy-era Star Wars film than the prequel trilogy made by George Lucas did.

But there's something just a tiny bit presumptuous about the new trailer—really, about the whole marketing campaign up until now. As much as I think it works, in some ways, it's too self-confident, too assured, too arrogant. It reminds me a little of those ads for stealth bombers I sometimes see in the D.C. Metro: It's mostly about creating the right vibe; the product is already sold.

Tickets for the film went on sale last night, and crashed online sellers like Fandango in the process. If you want to see the movie on opening weekend and haven't picked up tickets yet, hurry: It may already be too late.