Clinton Staffer: '60 Minutes assures me that they raised a number of questions and concerns we planted with them'

The Secretary of State's office says it sought to "balance" a CBS segment on WikiLeaks' Julian Assange. 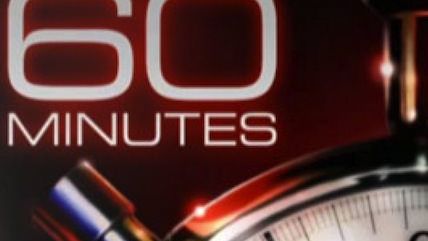 Another great moment in the Clinton emails: On January 28, 2011, Philip J. Crowley, then serving as assistant secretary of state for public affairs, sends a message to then-Secretary of State Hillary Clinton about an upcoming segment on CBS' 60 Minutes about WikiLeaks' Julian Assange:

Madame Secretary, a very quick update. I just received confirmation from 60 Minutes that a piece on Julian Assange will air Sunday night. He will be the only person featured. We had made a number of suggestions for outside experts and former diplomats to interview to "balance" the piece. 60 Minutes assures me that they raised a number of questions and concerns we planted with them during the course of the interview. We will be prepared to respond to the narrative Assange presents during the program.