Let the Punishment Fit the Crime 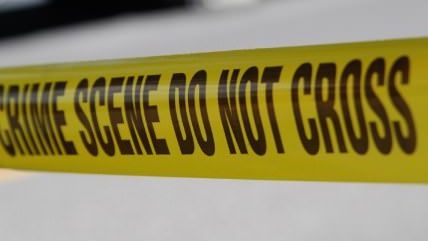 Police in Billngham, England, cordoned off part of a street for an investigation and arrested a man after a woman said she'd been raped there. The woman later admitted she'd made up the story. Police freed the man and gave the woman some "strong words of advice" about her actions.