I've seen attack ships on fire off the shoulder of Orion, but nothing prepared me for this Hillary Vine.

As Blade Runner foretold, replicants may walk among us but we don't yet have the tech to detect them. 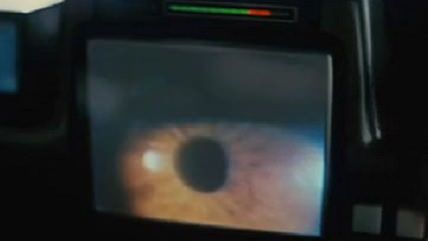 Folks who have seen the movie Blade Runner (based on Philip K. Dick's Do Androids Dream of Electric Sheep?) know a thing or two about incredibly realistic human life forms and how hard it will be to tell the difference in the not-so-distant future (released in 1982, the movie is set in 2019).

With that in mind, is this a real person or a replicant?

I'm not convinced we have the technology yet to be sure.

For comparison: Roy Batty tears it up human-style in Blade Runner: