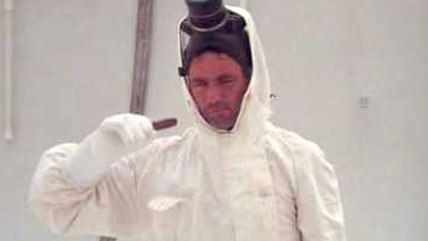 The Pentagon has admitted shipping live anthrax spores to labs in as many as nine states and one foreign country. The labs were expecting to receive dead spores. The spores were shipped via a commercial carrier.