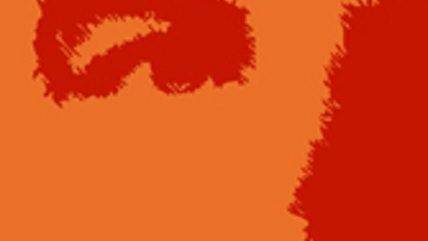 I'll be on MSNBC's Now with Alex Wagner around 4.30pm ET today, talking about the latest brouhaha over a Draw Mohammed exhibition.

My thoughts on Pamela Geller and Robert Spencer's contest in Garland, Texas, in which two gunmen were killed.

The new protest is scheduled for today in Phoenix, outside the mosque the two gunmen attended.