How the left, the right, and the middle looked in 1967 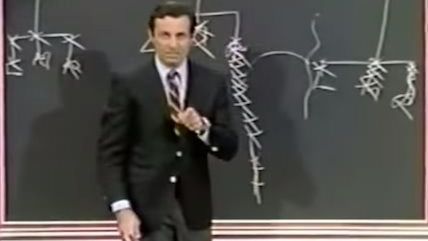 How did the political spectrum look in 1967? Here's Mort Sahl with an answer:

So social democrats were in the middle of the road, it was the far right that had a reputation for too many meetings, and it was still possible to describe Bobby Kennedy's politics in terms of his actual messy record rather than the hopes people projected onto him. (Remember, he hadn't been shot yet.) Note also the charmingly chaste bit at the end—when's the last time you saw a comedian cracking jokes about how many dates it takes a woman to "kiss" a man?

Bonus link: If you want to compare and contrast that with the political spectrum of 1972, check out Mad's guide to left and right.